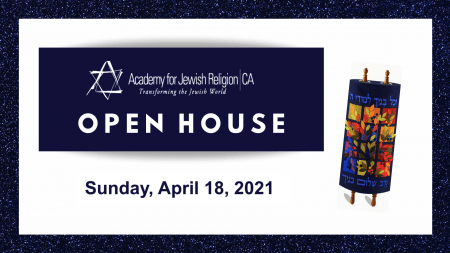 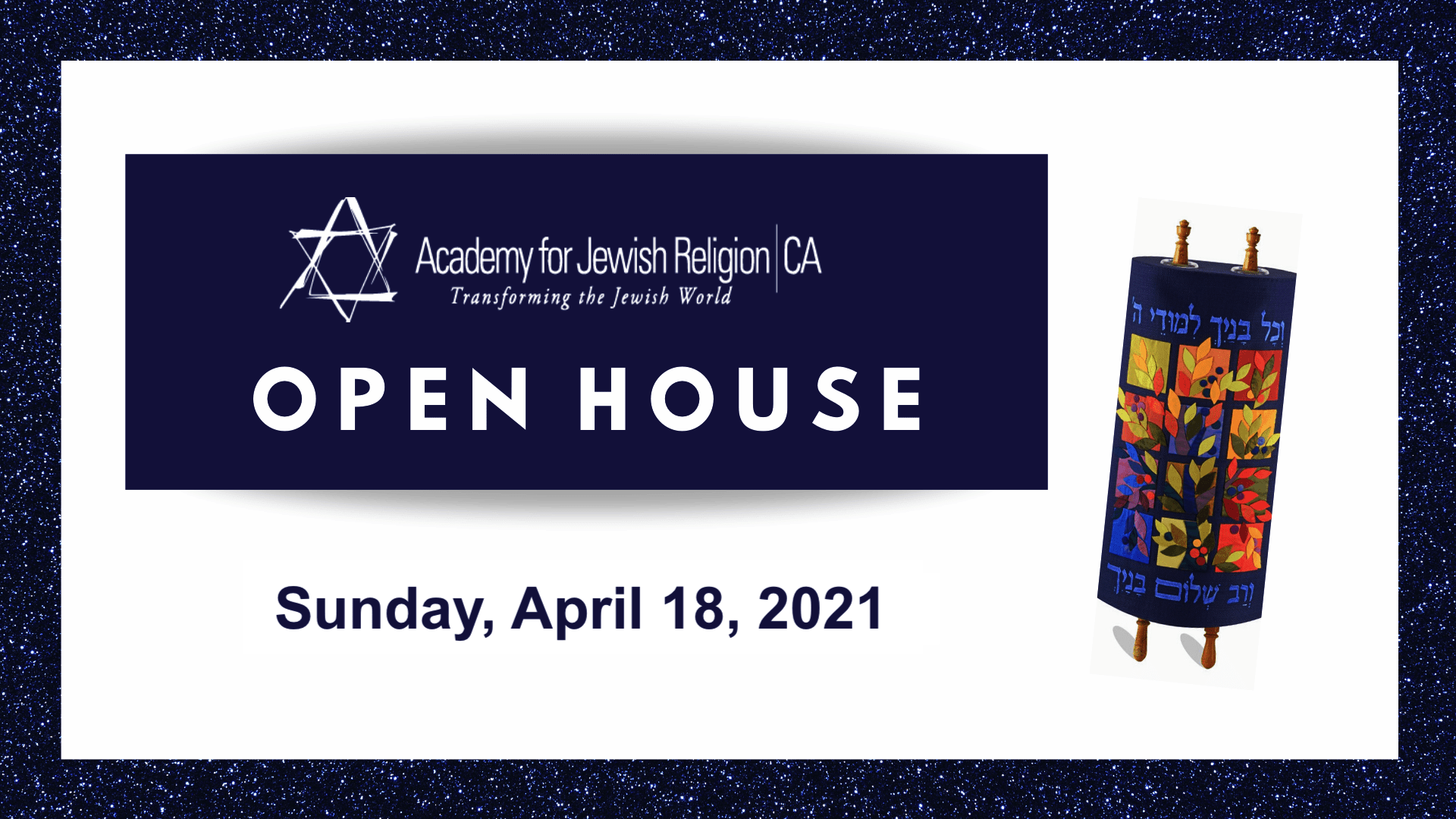 Learn more about our academically rigorous, spiritually based Rabbinical, Cantorial and Chaplaincy Schools, and our Master of Jewish Studies program.

Choose the online session that works best for you:

This course delineates the formation of the religious and cultural system that took shape during the centuries after the beginning of the Common Era, referred to as Rabbinic Judaism, and served until the modern period as normative for nearly all Jews. It centers on the revelation of Torah in oral and written forms, and places the sage, the student of Torah and Torah study, at the heart of its system. We will locate the emergence and development of Rabbinic Judaism in the context of Jewish self-expressions and understandings and the broader historical occurrences during this time, including a deep exploration of the relationship between early rabbinic Judaism and early Christianity.

The scheduled topic for Sunday, April 18th is whether or when there was in fact “a parting of the ways”, creating a clear distinction between the two “religions.” The whole notion of something labelled “religion” emerges as part of these developments for it is quite unclear whether Jews prior to the fourth century CE had a notion of “religion” and that being a member of the people of Israel entailed having a “religion.”

This course is a survey of selected topics in Jewish Mysticism. Along with the ongoing focus on the revealed aspects of Torah ( נגלה ), Jewish thought has had an intricate history of interest in the concealed or inner aspects of Torah ( נסתר ). Traditionally, Jewish Mysticism includes creation of the universe ( מעשה בראשית or cosmology), and spiritual ascension ( מעשה מרכבה ). Some also include Practical Kabbalah. Our course will survey topics such as prophecies of the future, angels, the Hebrew letters, reincarnation and resurrection of the dead, spiritual teachers, and redemption.

The topic of the session on the 18th is the Patach Eliyahu prayer (“Elijah the Prophet opened and said…”). This Zohar prayer describes the Ten Sephirot, the Tree of Life, and the three columns. The Sephirot are the energy emanations that we experience HaShem’s action in the world. The prayer ends with a promise of redemption. The Holy One blessed be He, cannot be at rest as long as Israel is in exile. He is bound to redeem us.

Discover for yourself why AJRCA leads the way in educating modern Jewish leaders and change makers.