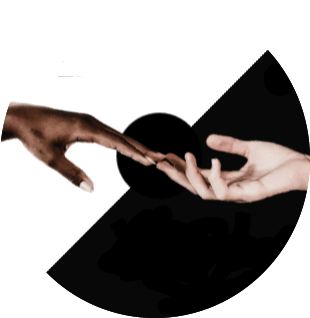 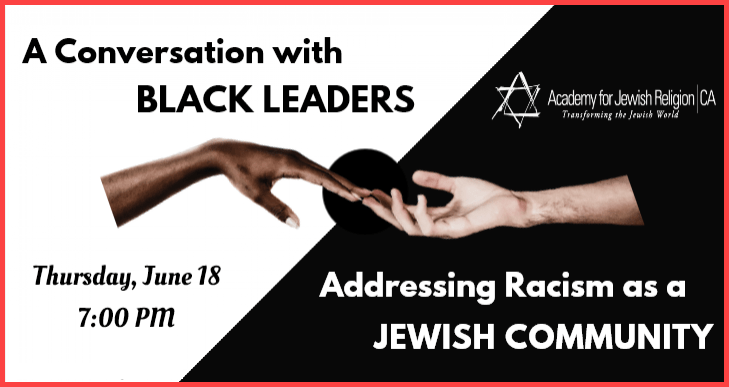 Join us for an online conversation with Black community leaders discussing how the Jewish community can address systemic racism and discrimination. RSVP here for the Zoom link to attend.

Joining AJRCA President Rabbi Mel Gottlieb to discuss a variety of topics will be: 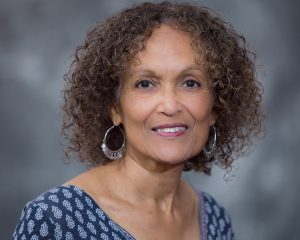 Eisha Mason serves as Interim Regional Director of the American Friends Service Committee in the Pacific Southwest. As part of her program work, Eisha worked with partners to pass the only state resolution opposing U.S. torture in the “war on terror.”  Eisha is an activist, speaker, author and teacher of nonviolence. Formerly, the director of The Center for the Advancement of Nonviolence, she developed and facilitated programs that empowered individuals to harness the power of “soulforce” for personal transformation, social justice and peacemaking. As a writer, Eisha  contributed to How to Stop the Next War Now, and co-authored 64 Ways to Practice Nonviolence. For many years, she hosted The Morning Review and The Way Forward on KPFK radio (90.7FM). 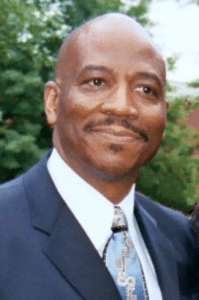 Minister Amadi “George” Hines has been a Religious Science minister since 1997. Most recently, he was the Associate Minister of the KRST Unity Center of Afrakan Spritual Science in Los Angeles, until December 2019. He is the former Senior Minister of the Downey Center for Spiritual Living in which he served for 6 years. He is currently on the Board of Directors of the “Friends In Deed” non-profit, which manages a food pantry, homeless women’s shelter, bad weather shelter and homeless prevention program.

Minister Amadi’s mission for the spiritual community is to be love in action as we create a world that works for everyone; through caring, sharing and healing. His personal mission is to encourage others, promote peace, and teach spiritual principles. The focus of his message has been to transform the conditions of people of African descent through self-development, self-determination, and nation-building. 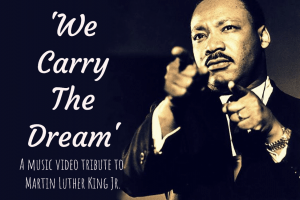 Our program also includes the presentation of “We Carry the Dream” an original music video presented by The Jerusalem Prayer Project.  The video, which was originally created by musician Stephen Fiske and filmmaker Robert Corsini in 2018 to commemorate the 50th anniversary of Dr. Martin Luther King’s death and the 55th anniversary of the Great March on Washington – has been updated with imagery from the 2020 marches on racism catalyzed by the murder of George Floyd.