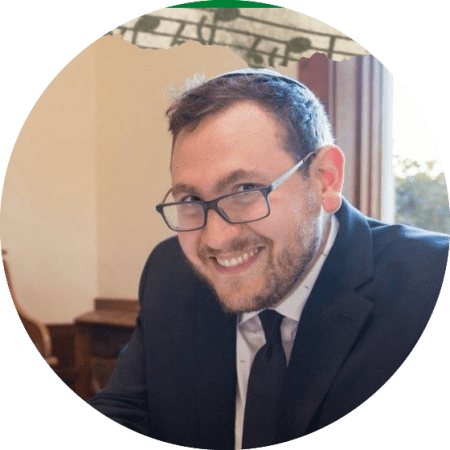 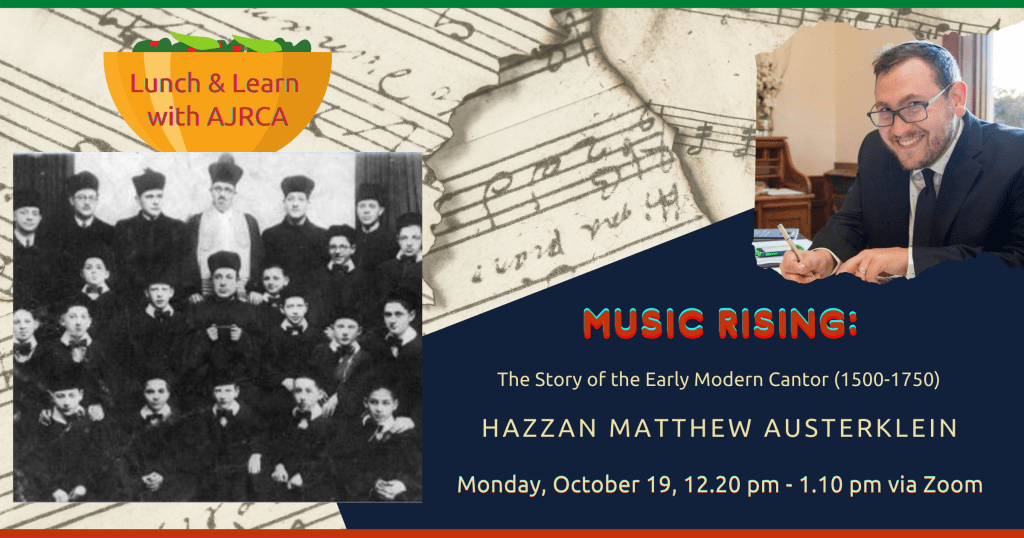 The Early Modern (1500-1750) period saw the rise of many hallmark traits of the Ashkenazi cantorate – Western musical knowledge, professionalism, and the growth of choral assistants called meshorerim. Based on recent research at Oxford University, this session will cover the musical practices and ideas of these pioneer cantors, and explore the religious meaning of Jewish musical art — then and now.

Matthew Austerklein is the Hazzan of Beth El Congregation in Akron, Ohio. A graduate of JTS’s H.L. Miller Cantorial School (2011), Hazzan Matt is a writer, musician, and scholar of cantorial history. He is the editor of two books, including Ilu FInu: A Cappella for Jewish Prayer – the first ever anthology of Jewish liturgical music in contemporary a cappella style. This March, he completed a Polonsky fellowship at the Oxford Centre for Hebrew & Jewish Studies, where he studied the musical professionalization of Ashkenazi cantors in the early modern period. He is currently a PhD candidate in Jewish Studies at Martin-Luther-University Halle-Wittenberg.
0 Comments