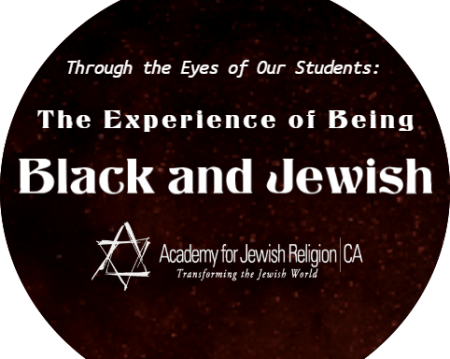 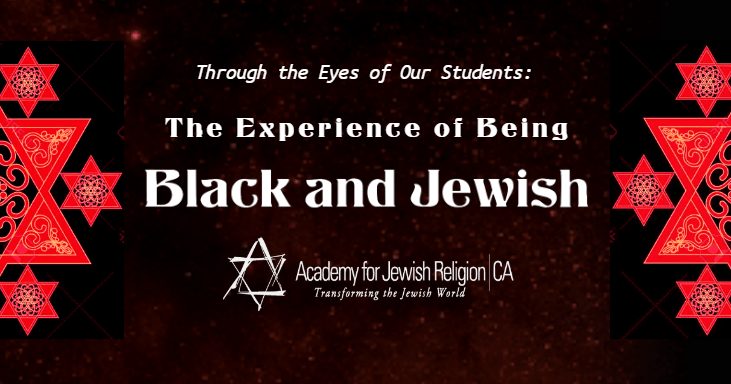 Join us on Thursday August 6th at 7pm PST for “Through Our Student’s Eyes: The Experience of Being Black and Jewish” an online forum where members of the Academy family will share their personal experiences of being part of both the Jewish and Black communities. RSVP here for the Zoom link to attend.

Taking part in this important discussion are: 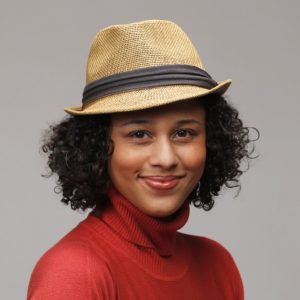 Jenni Asher (Cantorial Student) – A professional violinist, Jenni holds a Bachelor’s Degree from the Royal Academy of Music and a Master’s Degree from the Guildhall School of Music and Drama, both in London, England. She is a mixed black and white Jew by choice, and lives in North Hollywood with her husband (an Egyptian Jew, third generation) and their young daughter. 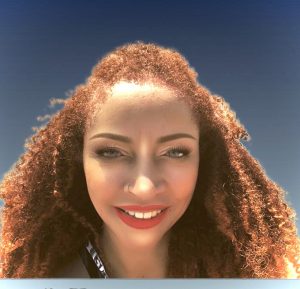 Avigayil Levy-Yochanan (Rabbinic Student) – Originally from Kingston, Jamaica, Avigayil spent her childhood in Brooklyn, New York before moving to Southern California. She has spent her career working as an ICU nurse. More recently, she has focused on caring for one of her daughters who has a number of health challenges and she is a strong advocate for the awareness of rare disabilities in children. 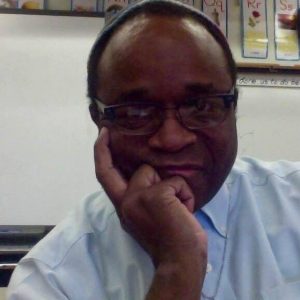 Robin Harrison (Rabbinic Student) – The sixth of seven children raised in Compton, California, Robin received his bachelor’s degree in Theatre Arts from Cal State University Dominguez Hills and has served as a teacher with the Los Angeles Unified School District for twenty-five years. Robin, his wife, Mulu, an Ethiopian Jew, and their children have been members of Temple Beth David, in Westminster, for nearly a decade and he has served on the Beth David Board of Directors for the last eight years.

This event furthers AJRCA’s longstanding commitment to social justice and equity, and will continue a dialogue within AJRCA while add additional perspectives to the larger Jewish community.

The panel discussion will be moderated by Rabbi Mel Gottlieb, President of AJRCA and Dean of the Academy’s rabbinic program.